Dj Maphorisa owns his masters, and the “empower” title?

Whose masters is it anyway? 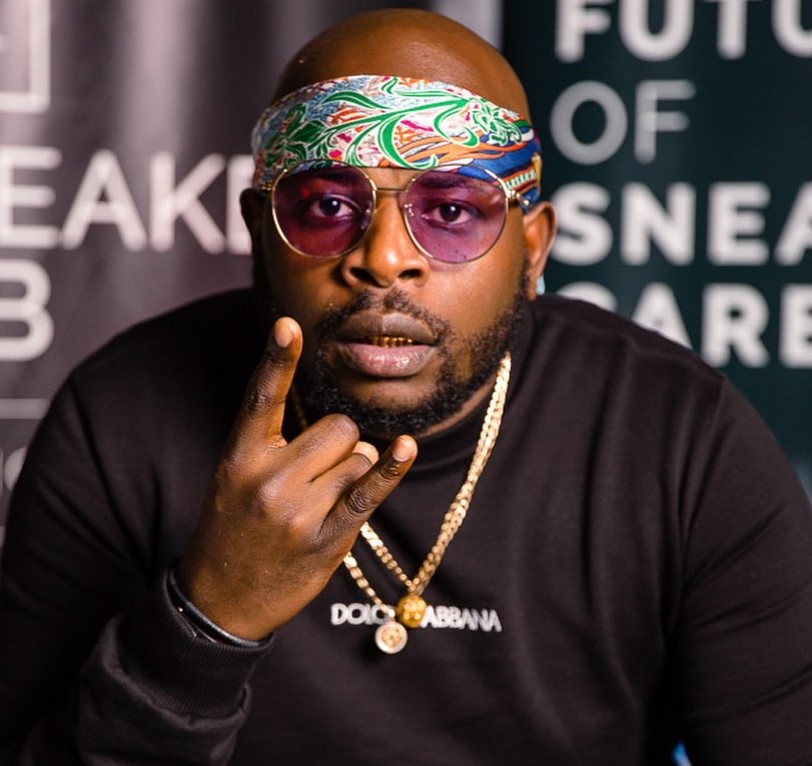 Amapiano pioneer DJ Maphorisa has caused quite a stir on Twitter and this time, it wasn’t because of a hot album release. Maphorisa took to the Twitter streets listing all the artists who own and do not own their masters in a tweet, ending off with self-appraisal telling us that he empowers, and the world doesn’t.

do you know wats the difference?
i empower n the world doesn’t.
facts

Wondering what “masters” actually are and what owning them means? Let’s get into the theory of it. We spoke to Shawn Myeza of Sony Music Africa, who explains the term further:

“A master recording/s (Masters) is the first recording of a song, from which all the later copies are made. S/he who owns masters owns the rights (license) to the song/s”

Now as to what sparked this conversation? We don’t know, but what we do know that it wasn’t received well by fellow artists mentioned in the tweet. “Banomoya” hitmaker Princekaybee responded with a list to match, and ended it off with a little spice.

The Monarch, Lady Zamar also chipped in to respond to Maphorisa’s claims, only to delete the tweet after a short while saying she “doesn’t have energy for this”.

Lawd Phorry then tweeted that he will be dropping a new track titled “AmaBBW” soon. Can it be concluded that the social media rant was build-up for the song release all in the name of “PR,” or was it simply just offloading?

The A-List with Supta and Tshepi