All the way from Botswana, Thato Jessica Mataboge is a 25 year-old Singer/Songwriter with a voice that matches her personality.

At age 17, Thato became the only female artist in a Christian Hip-Hop group called ‘X- Caliber’ which dedicated its music to spreading the word about their faith.

Over the years, she focused on developing herself as a solo artist, which resulted in her exiting the group (X-Caliber) in 2015 and going solo at 21.

Thato is a poet, fine artist and visual artist with a Bachelor’s Degree in Architecture.

Her sound is a combination of RnB and Hip-Hop. With added soulful melodies, her unique sound is colourful and exciting.

Her first feature in 2014 was with Chef Gustos, on a single titled ‘Take Your Time’, she then later released her first single in 2015 titled ‘Show Me’.

Thato sits with two projects under her belt. The first being her ‘SEASONS’ EP released in 2017 which was her first body of work that experimented with various genres. In 2018 she released her second offering, the ‘REHEARSAL’ EP.

Singles on the REHEARSAL EP have since topped many radio charts in Botswana and won her an award at the Yarona FM Music Awards for Best Female Single.

Listen to Thato Mataboge’s music on The Global Experience hosted by Just Mo every Sunday, 2PM-6PM.

The Shakedown with Nia Brown and Mthaux 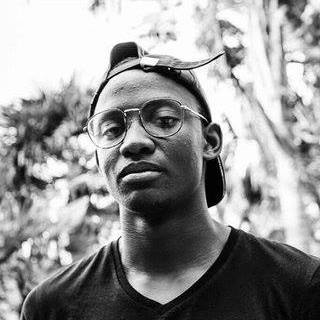 Tshepo 1 Million and #YMornings want to hook you up this June!