Written by Bridgette Makhela on 2nd May 2021 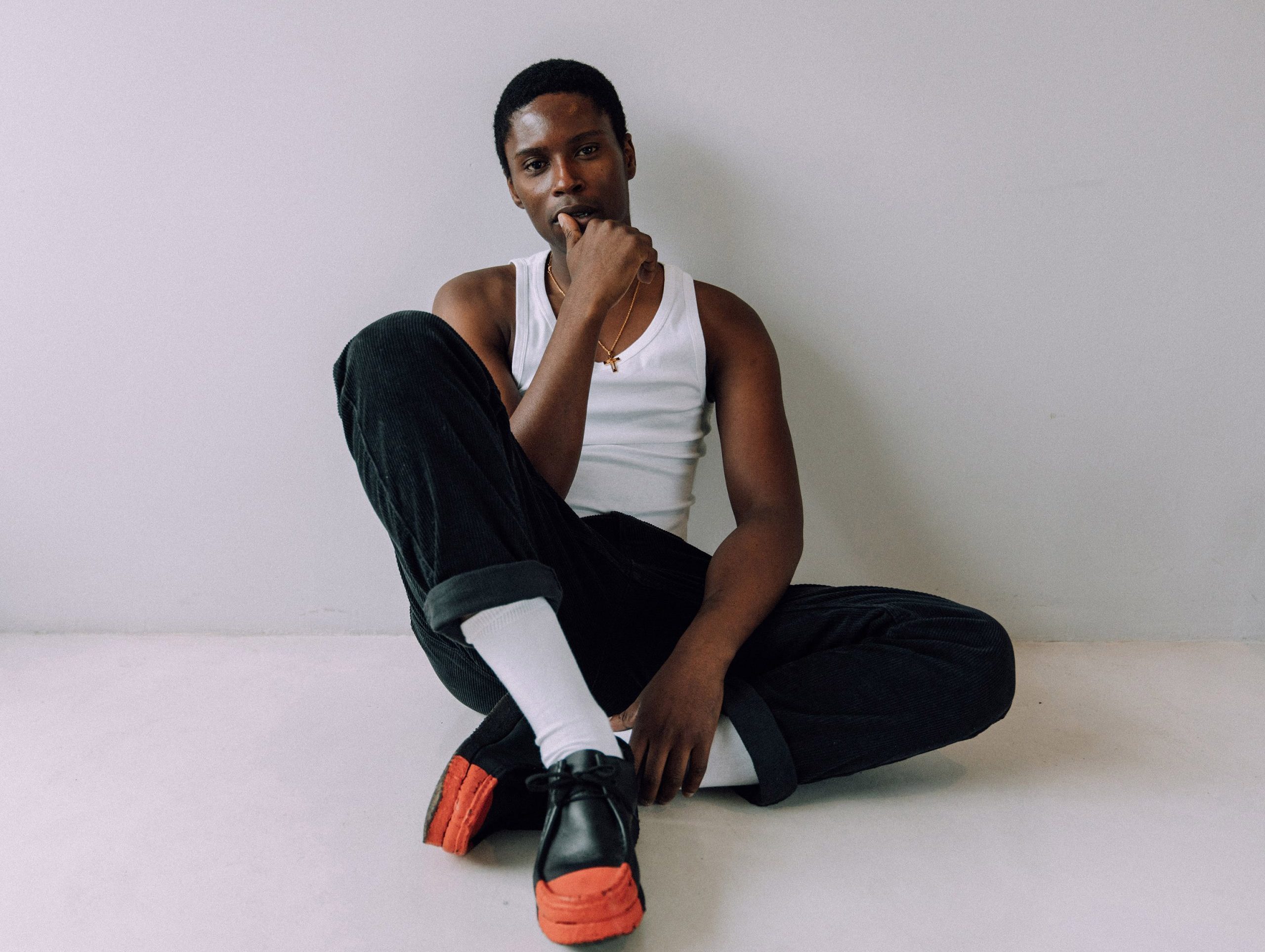 Bongeziwe Mabandla’s “Masiziyekelele” sends you racing through the streets of Johannesburg.

Bongeziwe Mbandla has steadily built a career over eight years that now sees him take his place as the enigmatic spirit that he is.

The past year has seen the artist expand his global audience with a brace of performances across Europe and Africa, alongside an album that has cemented his standing as an artist.

Iimini (“days”) was heralded by two singles “Zange” and “Jikeleza” and was released through London-based Platoon on 28 March 2020.

Bongeziwe first came to the attention of audiences outside South Africa when he was named one of the 10 finalists in the 2011 Radio France Internationale Discoveries Awards.

His early musical influences come from his childhood in the rural town of Tsolo in the Eastern Cape. A move to Johannesburg to study Drama at AFDA saw him continue exploring expressions of musical storytelling through a range of artists, including Tracy Chapman, The Fugees, Jabu Khanyile, Bongo Maffin and Busi Mhlongo.

He won the 2018 South African Music Award for Best Alternative Music Album. Among the tracks that resonated with fans was single “Ndokulandela”, which is Mabandla’s most streamed song on Spotify (well over three million streams) as well as “Bawo Wam”, a collaboration with Spoek Mathambo that won two awards – Best Music Video at the Capital City Black Film Awards and at the Jozi Film Fest.

Live, Bongeziwe is mesmerising – whether solo or with his band. He has played in Germany, Malawi, Netherlands, Finland and Norway. In November 2019 he performed to a sold out audience at London’s 100 Club along with eight dates in France and his first sold out show in Zurich, Switzerland. He has played several dates in South Africa as part of continuing to build his home base. A real triumph for Mabandla was his 2018 concert at the Soweto Theatre in Johannesburg, where his emotional, nuanced and moving performances won him even more home grown devotees.

Mabandla is keenly aware of what lies ahead for an artist who upends stereotypes of what music produced in Africa circa 2020 sounds like. He’s preparing to spread his creative wings through unexpected collaborations and much more.

Listen to Bongeziwe Mabandla’s music on The Global Experience hosted by Just Mo every Sunday, 2PM-6PM. 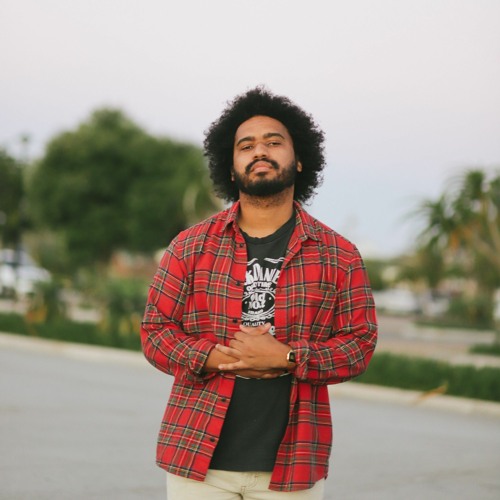 Ayanda Jiya: In A Nutshell

Join YFM and Ster-Kinekor for a screening of The Conjuring: The Devil Made Me Do It

#Mjojo! Win R1000 in vouchers every day with Steers and YFM