From Umlazi to The City Of Gold, Meet King Kiddo!

King Kiddo grew up in Umlazi, Kwazulu Natal before making his move to the city of gold in 2005 where he worked with Vukani at his dance school which offered him the opportunity to dance on live stages for big entertainer industry names such as Zola.

He decided to take a leap of faith and bought studio equipment to begin teaching himself how to record and produce music.

He continued pursuing music production and recording until landing a record deal with Urban City Production & Entertainment where he is currently working on two projects.

He draws inspiration from his mother who is in the performing arts industry, as well as the late South African rapper Pro as well as American 50cent.

Listen to King Kiddo’s music on The Global Experience hosted by Just Mo every Sunday, 2PM-6PM. 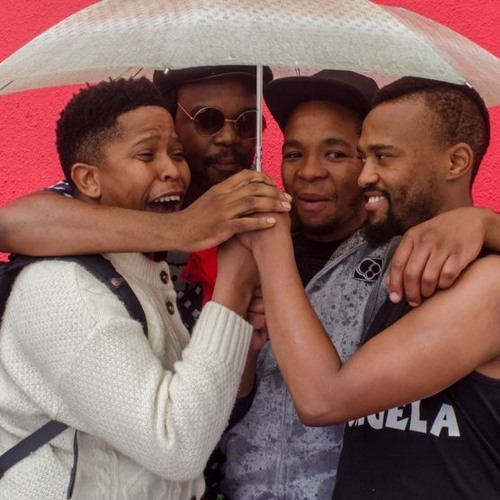 Jazzing It Up With Lwanda Gogwana! 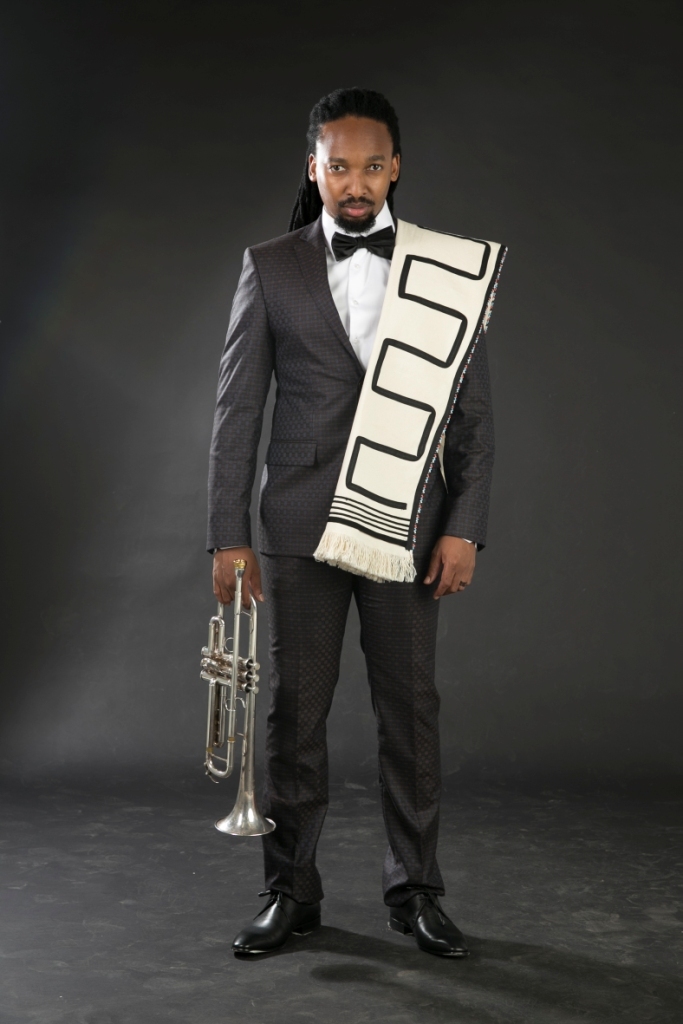