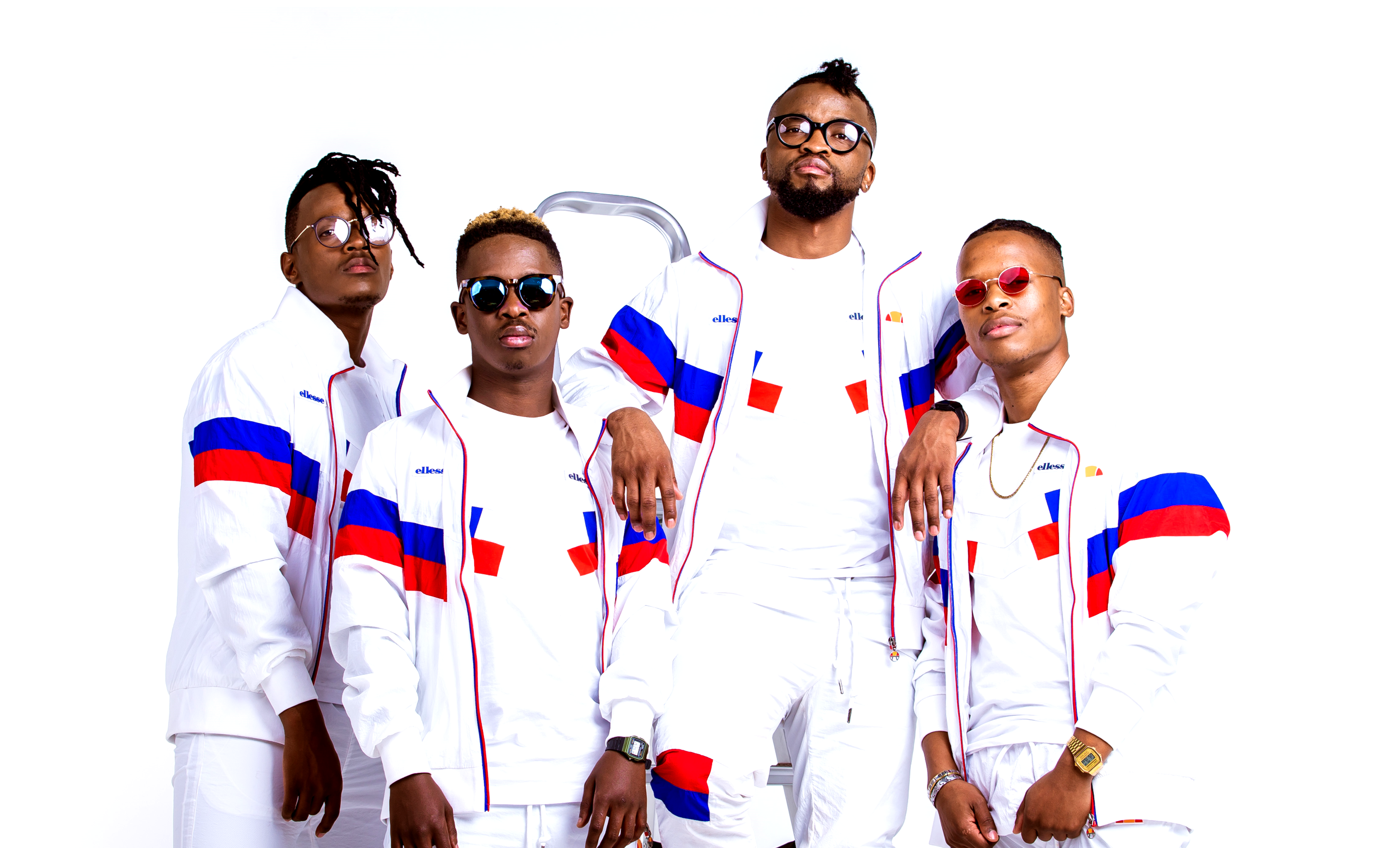 Hit single ‘Tikoloshi’ has taken Mzansi by storm this year, marking as a highlight of the Amapiano culture.

The single has reached over 7 million streams across all digital platforms and topped radio charts, with YFM being amongst the top stations to playlist the song on heavy rotation.

Tikoloshi speaks on the different lives between the working class and those in the entertainment business, who wake up to “hustle while others are sleeping”. The song was written by Soweto’s Finest, Kaygee DaKing & Bizizi. Their current EP “Tokoloshi Gang” features 10 tracks which have already have won over the hearts of Amapiano fans. The EP features the single “Njalo Njalo’ which is set to take the streets by storm.

The group of stars delivered their platinum plaque at the YFM studios, handing it over to The Best Drive’s DJ Sabby.

SEE how it went below:

“Persistence and keeping it moving” is the DOUBLE PLATINUM energy Soweto's Finest brought to #TheBestDrive.

Rockstar living, their transition from dance to making music and #TIKOLOSHIGANG is what you can catch on the full chat here ⬇️ pic.twitter.com/52eLZj1ws1