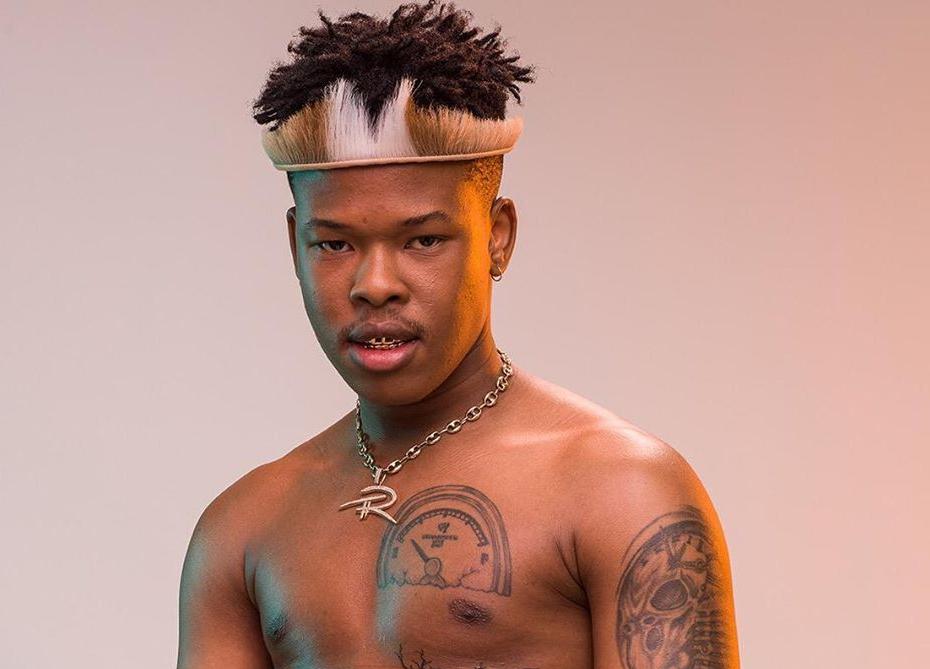 Nasty C lives up to the powerful and self-proclaimed title, “Zulu Man With Some Power” once again with yet another achievement in the bag.

The superstar has released the highly anticipated single “Eazy” soon after the drop of his album “Zulu Man With Some Power”.

The newly signed Def Jam Africa Records artist, had social media abuzz and fans singing appraisal after he announced the release of his new single on social media, available on all streaming platforms.

Not only did the “Hell Naw” hitmaker receive love from fans, but also the stamp of approval from hip-hop heavyweights and household names in the music industry, Kwesta and Stoggie T.

The rapper is not only about dropping the hottest joints, but his vision also carries volume. Nasty C spoke to popular publication, Forbes Africa recently about where he sees himself in 10 years.

“I hope to change that whole stereotype and just show them that we have a lot of depth and different flavors, and there are a lot of things we can teach outsiders that they don’t really know about. Hopefully, by exposing more African artists and if I can open the gates and have hundreds of artists follow after me, I feel we can bridge that gap. They will see Africa in a different light,” he told the publication.
“I hope to be a legend, I don’t want it to be about how rich I am or how my music career is, as long as I have changed the way my people think,” he adds.