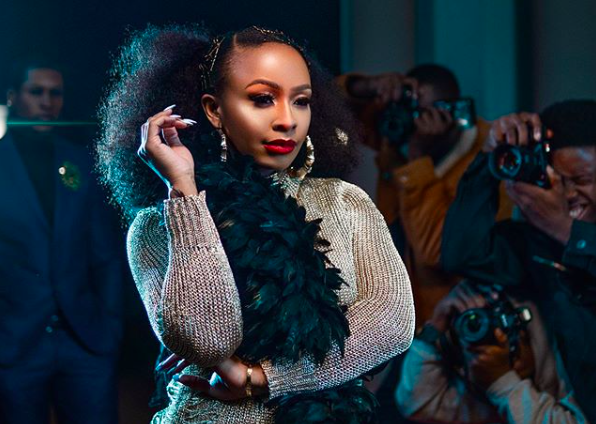 The “Ba Kae” hitmaker broke into the music industry in 2018 with hit single “Wuz Dat” and has already left an impressive footprint in the South African music industry. Clearly she’s beyond owning just her throne, she’s gunning for the globe with her moves. Boity follows Nasty C, who was signed by Def Jam in March.
Def Jam Records Africa has also announced the signing of a few South African artists, forming a star-studded roster including Cassper Nyovest, Nadia Nakai, and Tshego to name a few.
The star took to social media to announce the new signing with her 3.9 million followers:

Boity further spoke on the exciting deal on SA Hip Hop Live with hosts Samke and DJ Zan D, adding that following her run in with bad management, she “feels so much more in charge and so much more aware…”

She also drops a few exclusives regarding features and her deal with Def Jam.

WATCH the full interview below for more: