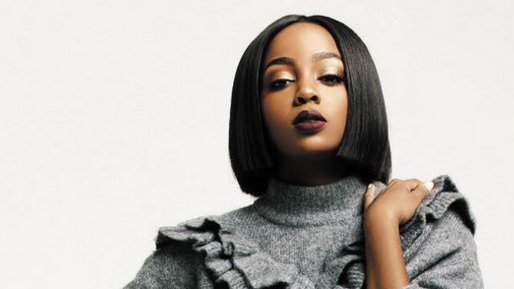 Actress, Thuso Mbedu, flies the South African flag high as she makes the list of the eight most sensational faces on the small screen by VogueUK.

The publication takes a look at newcomers who are set to become their favourite new faces to watch over the next few months.

Mbedu was recognised for her lead role on Academy Award winning director, Barry Jenkins’s adaptation of “The Underground Railroad” which will be streaming on Amazon Prime.
According to Vogue UK, the series is guaranteed to be a huge moment for Thuso. Now this isn’t her only big win, the TV star was nominated for an International Emmy award in 2017 and 2018 for her role of Winnie in Mzansi Magic drama, “Is’thunzi”.
Ecstatic about the big recognition, Thuso took to Instagram to share the amazing nod from the magazine with her 1.2 million followers:

things to look forward to #TheUndergroundRailroad