Police arrest metro cop and security guard for the killing of a man in Vosloorus.

Police have arrested an Ekurhuleni metro police official and a private security guard for the killing of a 41 year old man in Vosloorus.

According to the Independent Police Investigative Directorate (Ipid), the two were nabbed on Sunday for their involvement in the shooting of the man, who was reportedly standing on his veranda during COVID-19 lockdown enforcement operations in the area.

It is alleged that officers attempted to arrest a number of people who were said to be drinking at a local tavern. The officials were then allegedly attacked by the community which led to them discharging rubber bullets in retaliation.

In a statement, the police watchdog revealed that 4 children aged between  5 and 11 were injured during the incident.  According to lockdown regulations, gatherings except funerals, are prohibited.

Ipid’s acting spokesperson Sontaga Seisa revealed that the pair will be appear in the Boksburg regional court on Tuesday. 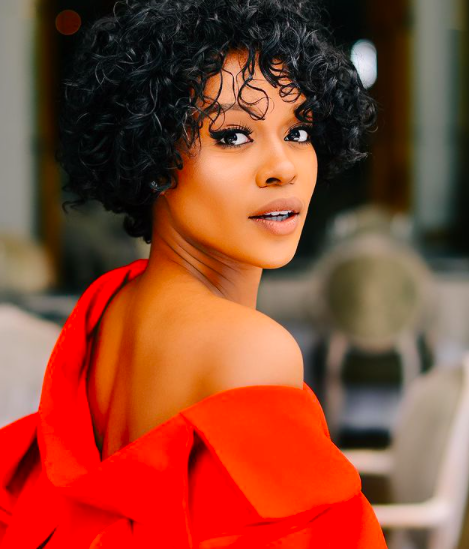