DJ Dimplez dropped by The Best Drive for an exclusive listening session of his latest album, Khumo.

DJ Dimplez is back with a new album titled Khumo. The album is somewhat of a namesake, as Dimplez got older he parents expressed to him that the time had come for him to start taking care of the whole family. His parents then started calling him Khumo. The name can be attributed to both his personal and professional growth.

“If songs get mixed, and you start playing around with different sounds, you start coming up with other sounds.”

DJ Dimplez feels he’d like for the album to be whatever the listener wants it to be. He enthused this by saying, “nobody’s wrong.” Khumo drops on Friday, 29th November. 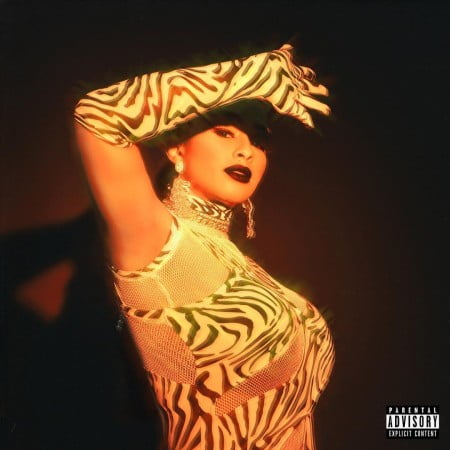 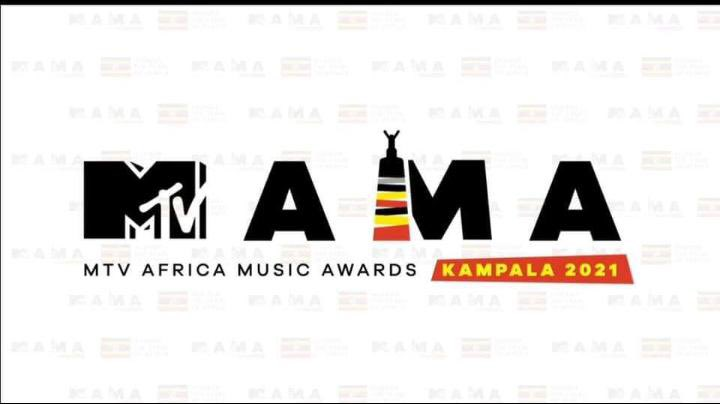