August sees Women’s Month brought into the spotlight and YFM does indeed want to celebrate all the young females making major moves in various industries.

On Thursday 30 August 2018, YFM will host a Woman To Woman conversation with influential ladies such as Roxy Msizi, Thickleeyonce, Zodwa Wa Bantu and Karabo Poppy just to name a few.

For South Africa, Women’s Month exists as a vital time for the young woman to find herself, speak up about what affects her and those around her. It is a time to reflect on strong, amazing women who came before the current generation of women and how they played a vital role in how the young females of today view and value themselves.

The powerful panel, set for the Woman To Woman conversation, will spark a discussion about how women such as Winnie Mandela set values that still live within the young women of 2018 and how motivating and uplifting each other should be passed on from generation to generation, not just amongst women only, but men as well.

Highlights from the Woman To Woman conversation will be broadcast on YFM. 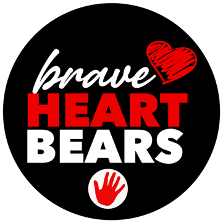 Absa wants to help you successfully navigate your finances 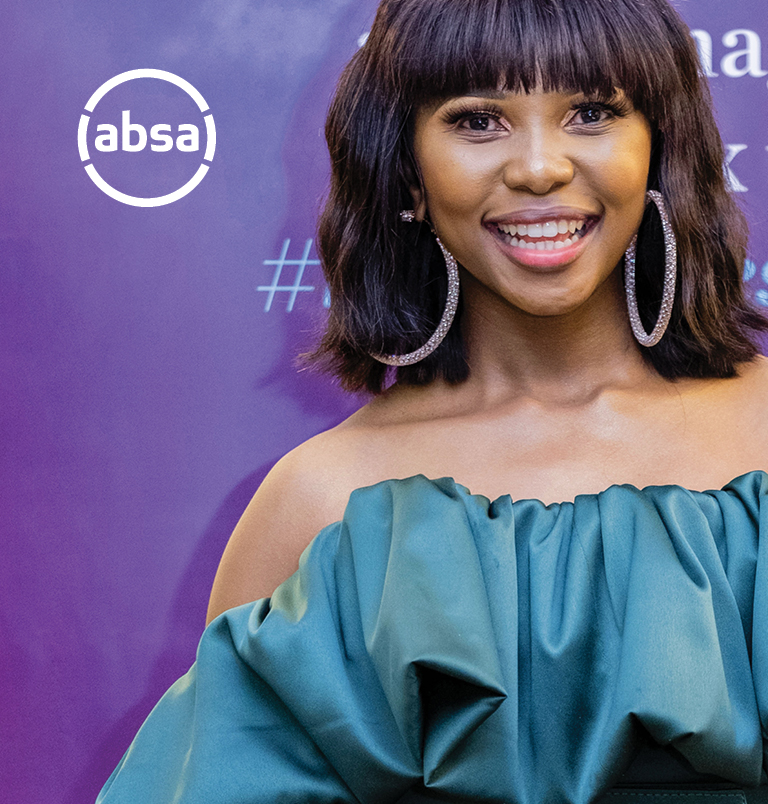