The Talented Ndumiso Manana, On The Rise To The Top!

Grammy award winning singer-songwriter, Manana, hails from The Kingdom of Eswatini, currently based in Johannesburg.

The 27-year-old artist whose full name is Ndumiso Manana, has grown to prominence on South Africa’s music scene and is a musical interloper.

He has written songs for Ami Faku for “eBhayi”, Amanda Black for “Africa” and Sauti Sol for “Feel My Love and Fire”. Manana has a Jazz background and is part of the band Seba Kaapstad, alongside Zoë Modiga. He’s song writing credits include Burna Boy, Jon Vinyl and Sauti Sol.

When Nigeria’s Burna Boy’s album Twice as Tall came out tops in the Best Global Music Album category at the 63rd Grammy Awards, little did Manana know that the win would be a life-changing moment for him. He walked away with a Grammy for his contribution on a song on the album titled ‘Time Flies’, featuring Sauti Sol.

His debut project, ‘In the Beginning was the End’ boasts the now well-known song ‘Euphoria’, which is a heartfelt love song that simply describes the feeling of being in love, as if it is the first, only, and best love that has ever existed.

In the Beginning was the End is a seven-track EP that was inspired by Manana’s marriage and shows off his vocal range and lyrical skill. The heart-wrenching songs intertwine modern themes of shame culture and masculinity.

If Manana’s contribution to the music scene is anything to go by, he definitely has a bright future ahead.

Listen to Manana’s music on The Global Experience hosted by Just Mo every Sunday, 2PM-6PM.

Tagged as The Global Experience 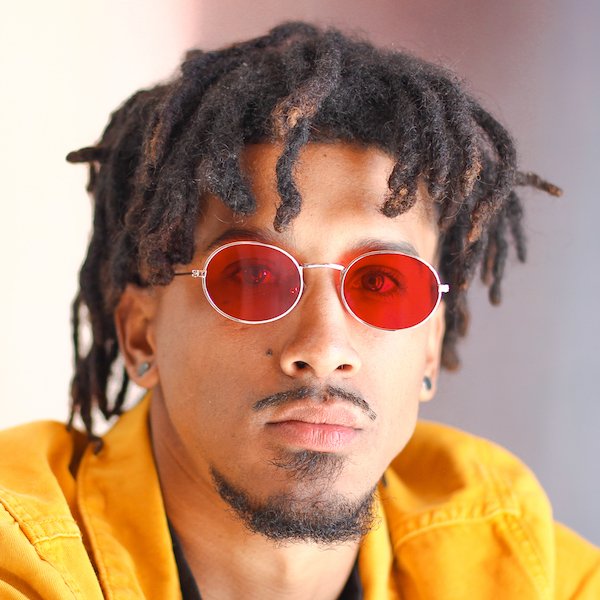