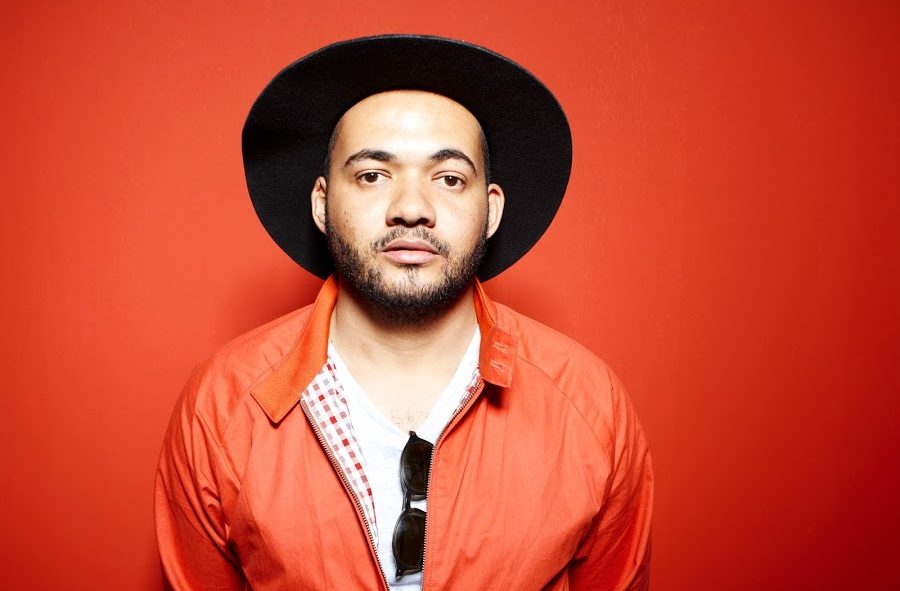 Multi-award winning Motswana-South African pianist, Bokani Dyer is a composer and producer. He was born in 1986 in Gaborone, Botswana. Bokani moved back to South Africa as a child in 1990 and studied Jazz at the University of Cape Town.

Following his graduation, he was awarded two international scholarships facilitating training and masterclasses with world-renowned musicians.

To critical acclaim, Bokani has recorded three jazz albums. Alongside his jazz career, he also explores various other genres including electronic music. During his training he studied classical piano and played in a salsa band. These various influences have made him aware of the versatility of the piano as an instrument.

He won the Standard Bank Young Artist Award for Jazz in 2011. In 2013 he received masterclasses with Swiss pianist and composer Malcom Braff.

He has enjoyed a dynamic engagement with Swiss musicians during his career. He formed the Bokani Dyer Swiss Quintet with Donat Fisch, Stefan Kurmann, Norbert Pfammatter and Matthias Spillmann, who toured extensively in Europe and Southern Africa.

He has consciously allowed all of the music which he has encountered to flow into his music to create a new idea of ‘world music’, where there is music with no borders.

Listen to Bokani Dyer’s music on The Global Experience hosted by Just Mo every Sunday, 2PM-6PM. 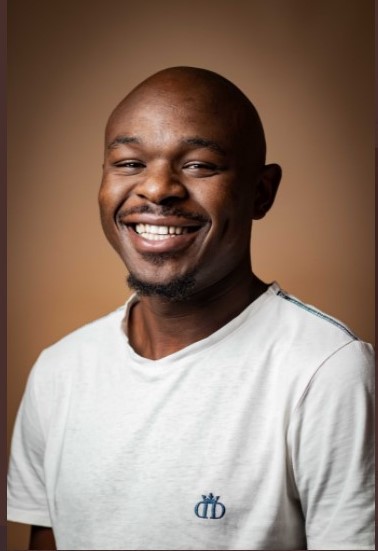 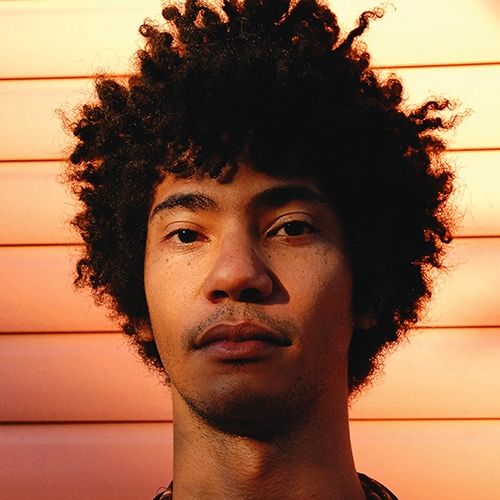 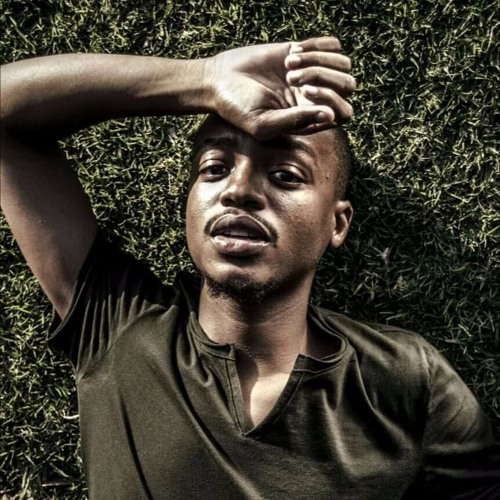