Vote for the BBC African Footballer of the Year 2018

The five-man shortlist for BBC African Footballer of the Year 2018 has been announced.

Medhi Benatia, Kalidou Koulibaly, Sadio Mane, Thomas Partey and Mohamed Salah are all in contention for the award.

Now it is time to decide who gets your vote. You can read about their achievements this year below.

Voting is now closed. The final results will be announced on 14 December, starting at 17.30 GMT.

Morocco captain Medhi Benatia, 31, has developed into one of Europe’s most reliable defenders in recent years, having played for some of the continent’s biggest clubs.

But it has been his role at the heart of Juventus’ famously secure defence in 2018 which has earned him a place on the BBC African Football of the Year shortlist for the first time.

A robust but assured centre-back, Benatia helped Juve win their seventh successive Serie A title last season, while they also won the Coppa Italia and reached the Champions League quarter-finals.

He also led Morocco in their first appearance at a World Cup finals since 1998, though they were eliminated in the group stage.

Senegal centre-back Kalidou Koulibaly is another debutant on the shortlist, having continued to impress at the heart of the Napoli defence.

Koulibaly, 27, helped the Italian side set a new club record for points in a Serie A season as they finished second behind Juventus.

Dominant at the back and also offering a threat in the opposition box, the tall defender caught the eye at the World Cup and has maintained his form at the start of the domestic season.

With the likes of Barcelona, Chelsea and Manchester United all reportedly interested, a big-money move may not be too far away.

Will it be a case of fourth time lucky for Senegal’s Sadio Mane?

The Liverpool forward has been nominated for the award for the past three years, only to miss out to eventual winners Yaya Toure, Riyad Mahrez and Reds team-mate Mohamed Salah.

Mane, 26, has scored 21 goals so far in 2018 for club and country, helping Liverpool become one of the most feared attacking sides in Europe.

Reds manager Jurgen Klopp says Mane has proved he is among the world’s elite. “He’s much more secure that this is his level,” the German said in August.

Ghana’s Thomas Partey is another first-time nominee after the Atletico Madrid midfielder cemented his place as an important figure for both club and country this year.

The 25-year-old helped Diego Simeone’s side to a second-place finish in La Liga last season and they won the Europa League.

Although he has sometimes been overlooked by Simeone this term, Partey continues to be a leading light for his nation.

He captained Ghana in friendlies against Japan and Iceland in the summer and has become the driving attacking force in the team.

Mohamed Salah had never been nominated for the BBC African Football of the Year award before he became the third Egyptian to win the prize last year.

Now the Liverpool forward is aiming to be the first player to retain it since Nigeria’s Jay-Jay Okocha in 2002.

The 26-year-old started 2018 as strongly as he finished 2017, scoring another 21 goals to end his debut campaign at Anfield with an incredible haul of 44 in 52 appearances.

That helped the Reds reach the Champions League final and led to a host of personal accolades, including the PFA Players’ Player of the Year and the FWA Footballer of the Year.

In April, former Liverpool captain Steven Gerrard even described Salah as the “best player on the planet right now”.

Injury in the Champions League final against Real Madrid hampered his chances of making a real impact for Egypt in this summer’s World Cup finals, but he has returned to Liverpool and scored eight times already this season. 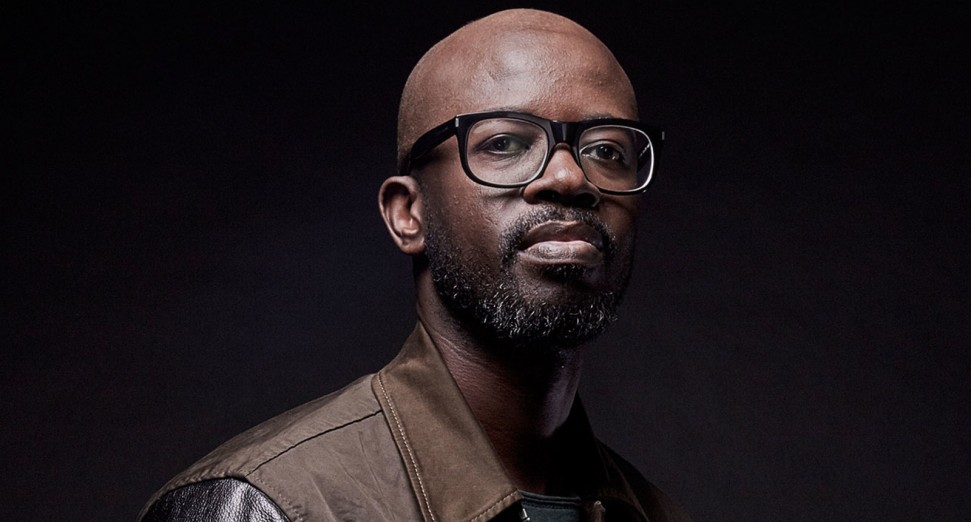